1,100 college students die by suicide every year. According to the Center for Collegiate Mental Health, while college enrollment grew by less than 6%, the number of students visiting counseling centers increased by about 30%. 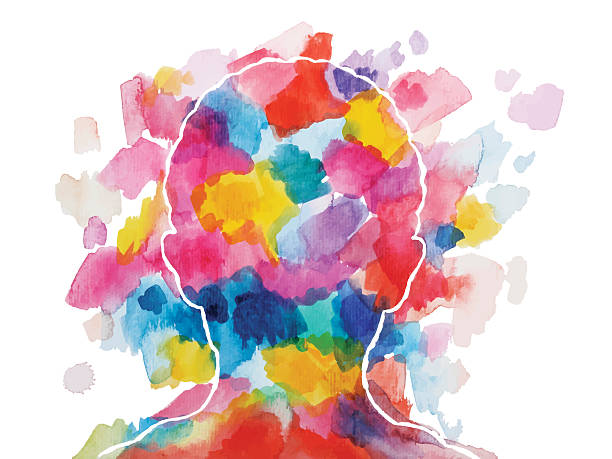 The American College Health Association surveyed more than 63,000 students from 92 schools last spring and found nearly 40% of college students reported they had felt so depressed in the prior year that it was difficult for them to function, and over half (61%) of students reporting feeling "overwhelming anxiety" in the same time period.

The Wayne State University Suicide Prevention Initiative is a suicide prevention project whose purpose is to eliminate deaths by suicide in the University community through the development of an infrastructure of education, training, and dissemination of information to all faculty, staff, students and their families. 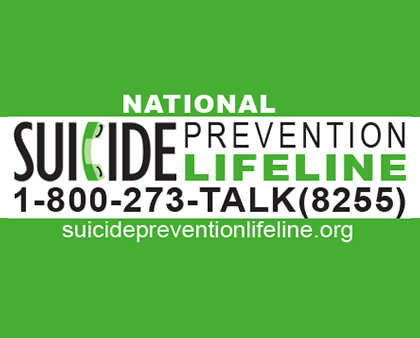 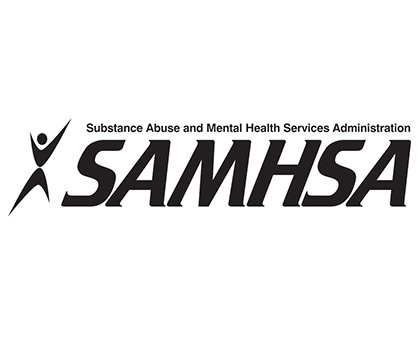 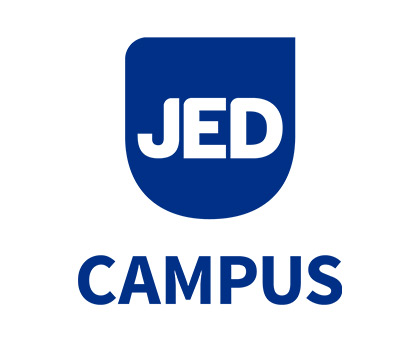 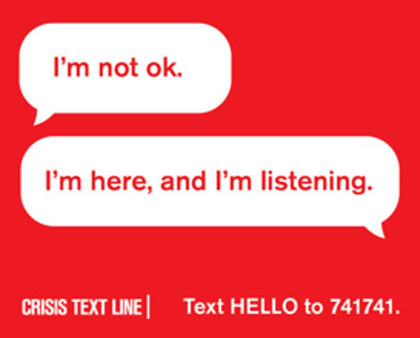